The Creator of the First Programmable Computer

Konrad Zuse was a German computer scientist and the creator of the first programmable computer, the Z3. He also developed an early programming language, called Plankalkul. He also made the Z1, Z2, and Z4. Z1 through Z3 were destroyed in the bombing of Berlin in 1945, and Z4 was built afterward. 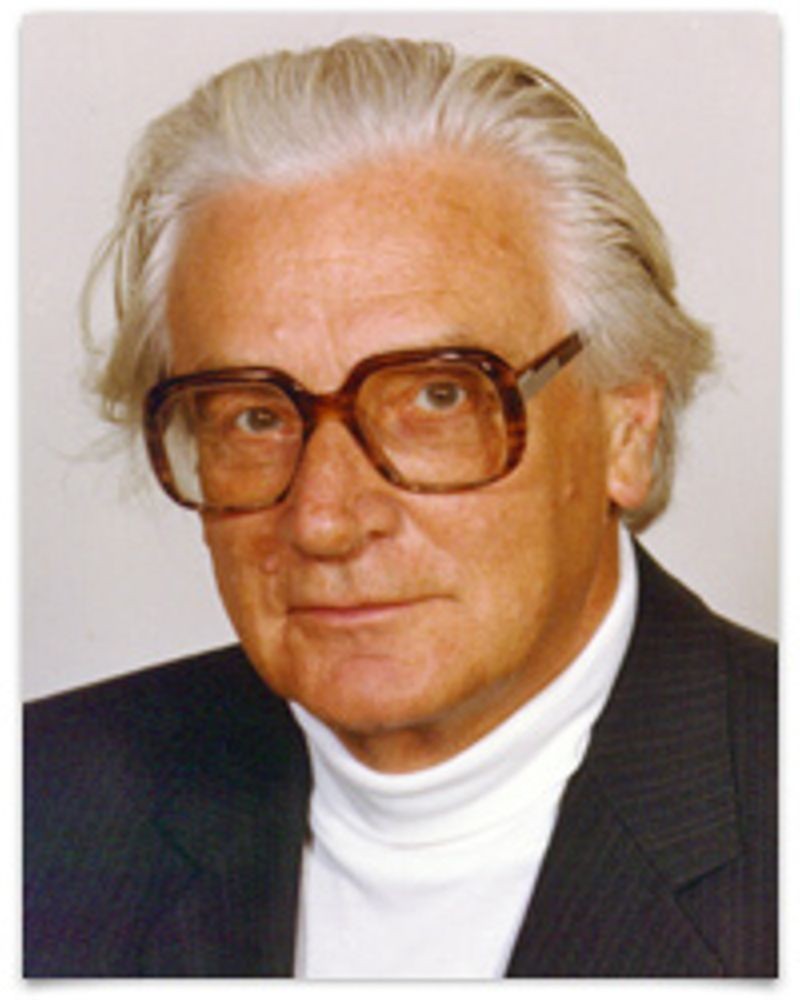 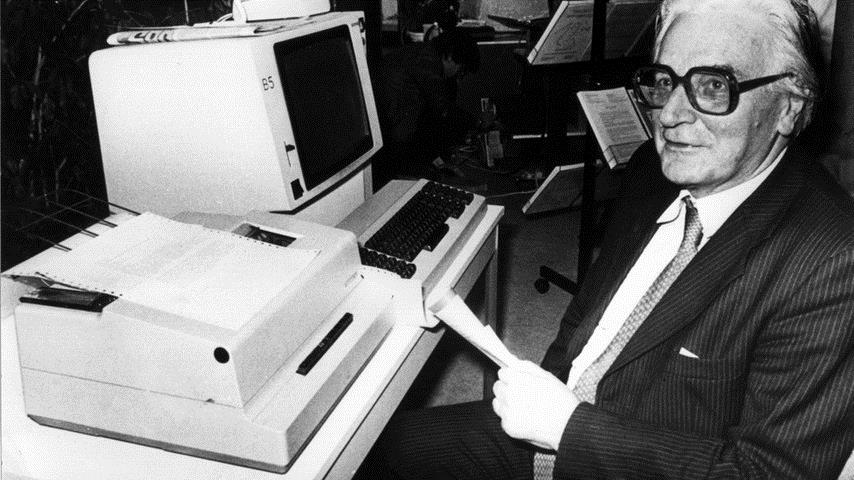