Zuse started the Z1 computer in 1936, and finished in 1938. The computer took instructions from 35 mm film with holes in it. He started building the Z2 in 1939 at the request of the military, which he finished in late 1940. He made the Z3, an improvement to the Z2, in 1941. It was partially financed by DVL controlled by the German government, who wanted to use it for large calculations. The Z4 was finished in 1950, and a university in Switzerland ordered one for a mathematician to use. He also invented a programming language to use instead of machine code, and published a thesis on the language, called Plankalkül, in 1948 and 1959 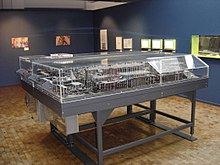 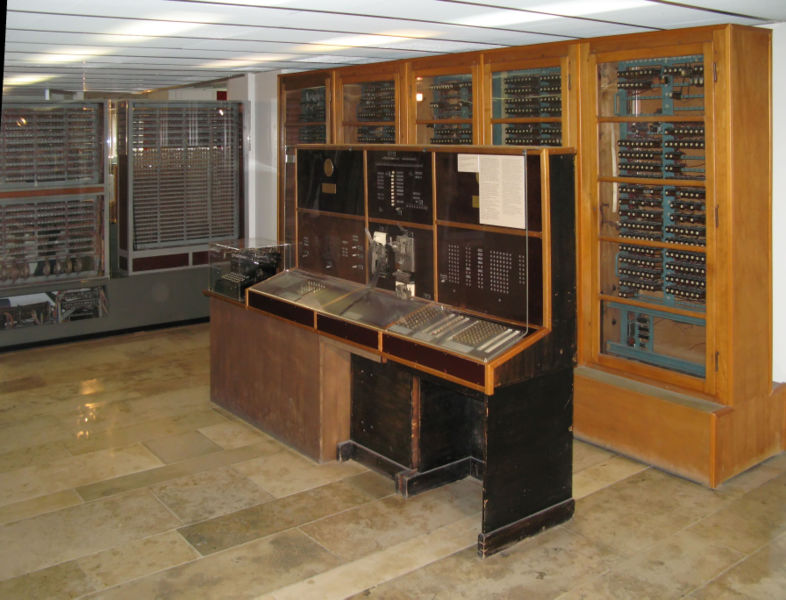