Konrad Zuse was born on June 22, 1910 in Berlin. When he was 2, he and his family moved to what is now Braniewo, Poland. He went to school at the Collegium Hosianum in Braunsberg. He passed a test qualifying him to attend university, which he did at the current Technical University of Berlin. He tried engineering and architecture, but eventually settled on civil engineering. After college, he worked at the Ford Motor Company and then at an aircraft factory, where he had to do long calculations by hand. He imagined a machine that could do the calculations, which led him to experiment with the construction of computers. 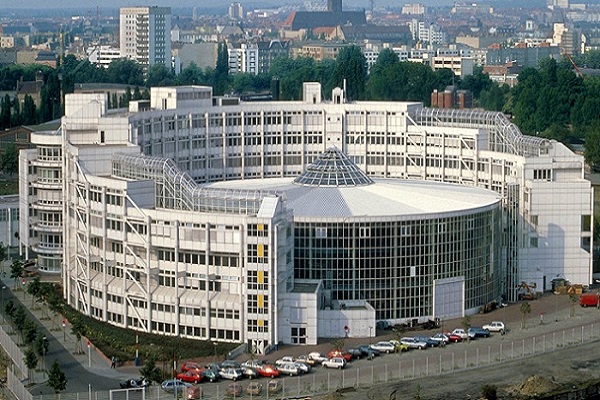 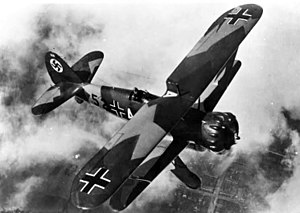